This series of analogue photographs is the result of the experimentation and creative fun offered by the now well-known Lomographic photography.

They were taken with a white Holga in pure plastic, the blurs and the infiltrations of light are evident, but they are what constitutes the unpredictable magic of these toy cameras.

It is not possible to decide other than a few basic settings and the possibility of overlapping frames through multiple exposures. The distortion of colors is instead obtained in the development phase through film cross-processing technique .

These photographs were awarded and exhibited in Rome in February 2010 as part of the exhibition “Not Logic Analogic”. 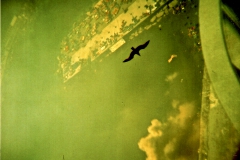 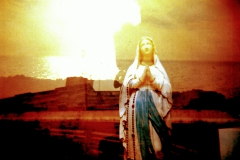 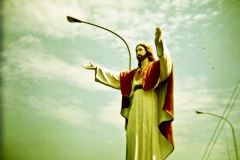 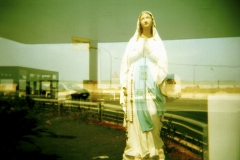 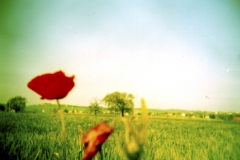 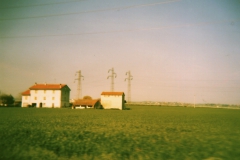 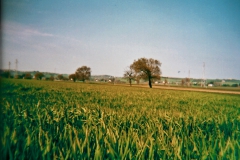 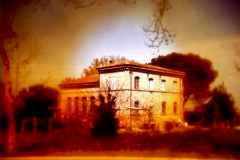 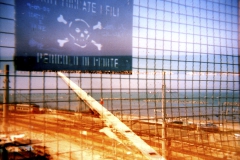 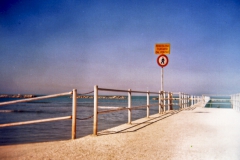 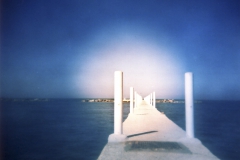 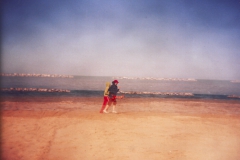